On Monday, July 25th, Heath Kahrs took his family to watch the Phillies vs. the Atlanta Braves. Bryson Stott hit a three-run homerun in the 8th inning to win the game – the final score was 6-4! 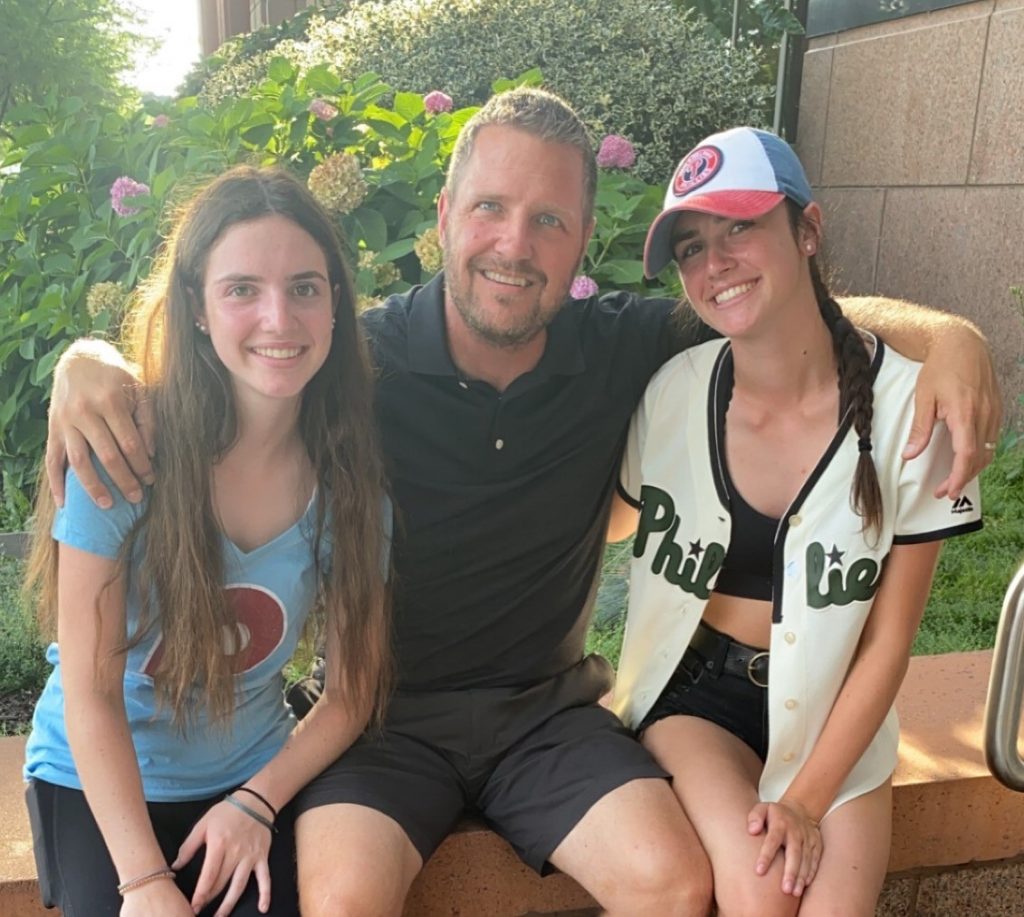 On Friday, August 19th, Bill Santora took his daughter, Beth, and her son, Will, to watch the Phillies vs. the New York Mets. 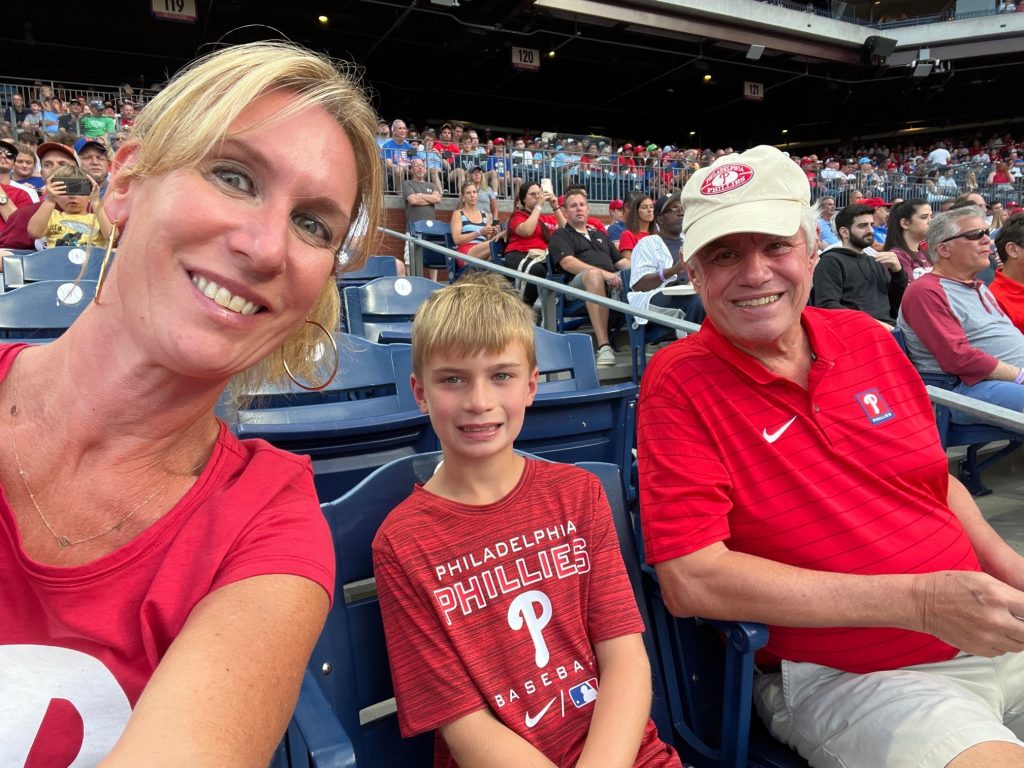 Also on Friday, August 19th, Erin Melhus took her husband, Frank, Frank’s sister, Laurie, and Laurie’s son, Christopher, to the game as a birthday present for Christopher.  Before the game, they were able to access the bullpen area and watch Aaron Nola and J.T. Realmuto warm up.  And they were even lucky enough to score a ball that was broken in during the warm-up session! 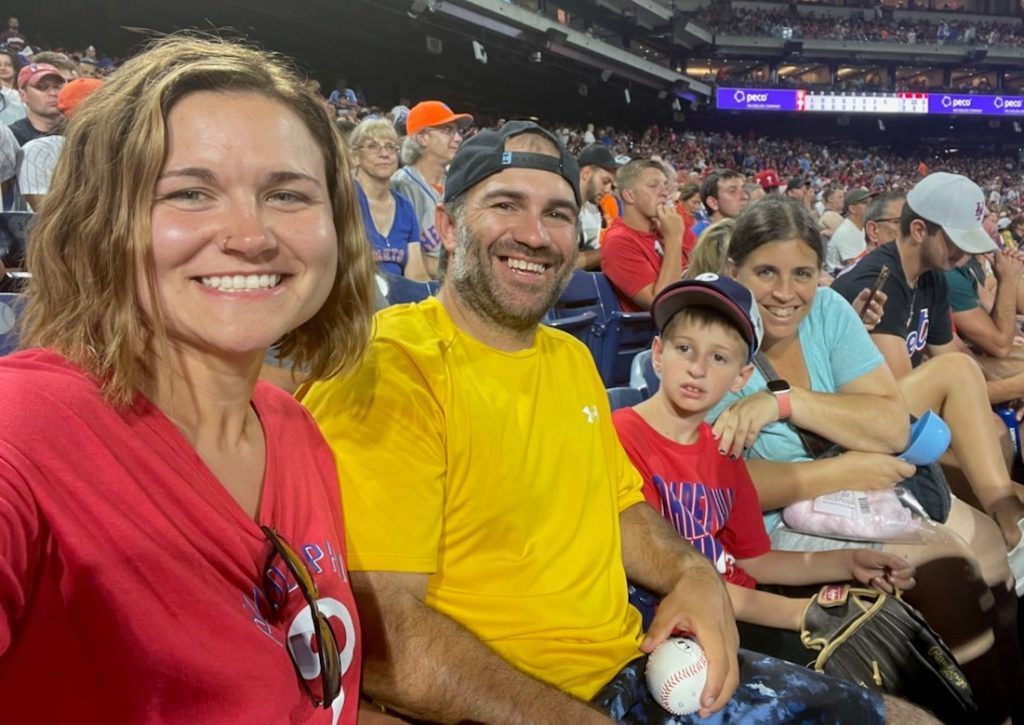 While it was a beautiful night, the Phillies had a hard loss to the Mets by the score of 7-2. 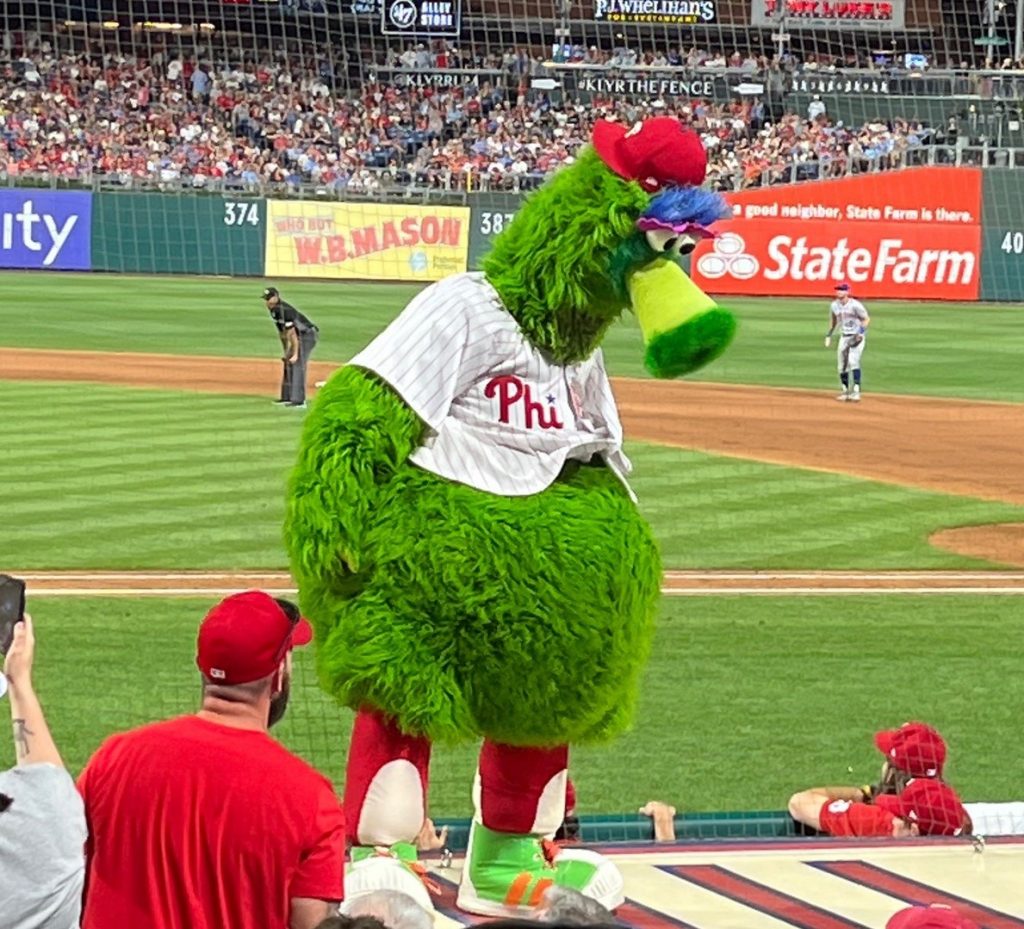