On Wednesday, September 7th, Bob Elder took his wife, Neyja, Steve Lex of Pettinaro, Inc., and Angela Mariana of P&C Roofing, Inc. to watch the Phillies beat the Miami Marlins by a score of 4-3. 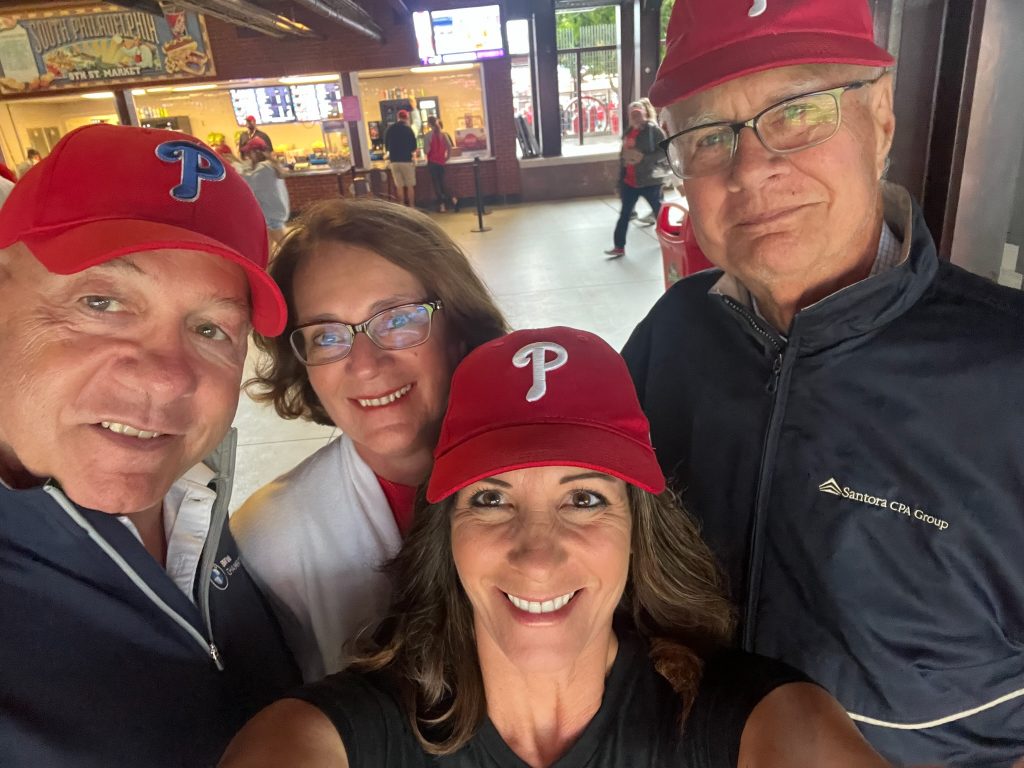 On Saturday, September 24th, Samantha Finfer took her boyfriend, Griffin, and his parents, Debbie and Jerry, to watch the Phillies vs. the Atlanta Braves   They stopped at Xfinity Live before the game, and the weather was great, but it was a tough game to watch, as the Phillies lost by a score of 6-3. 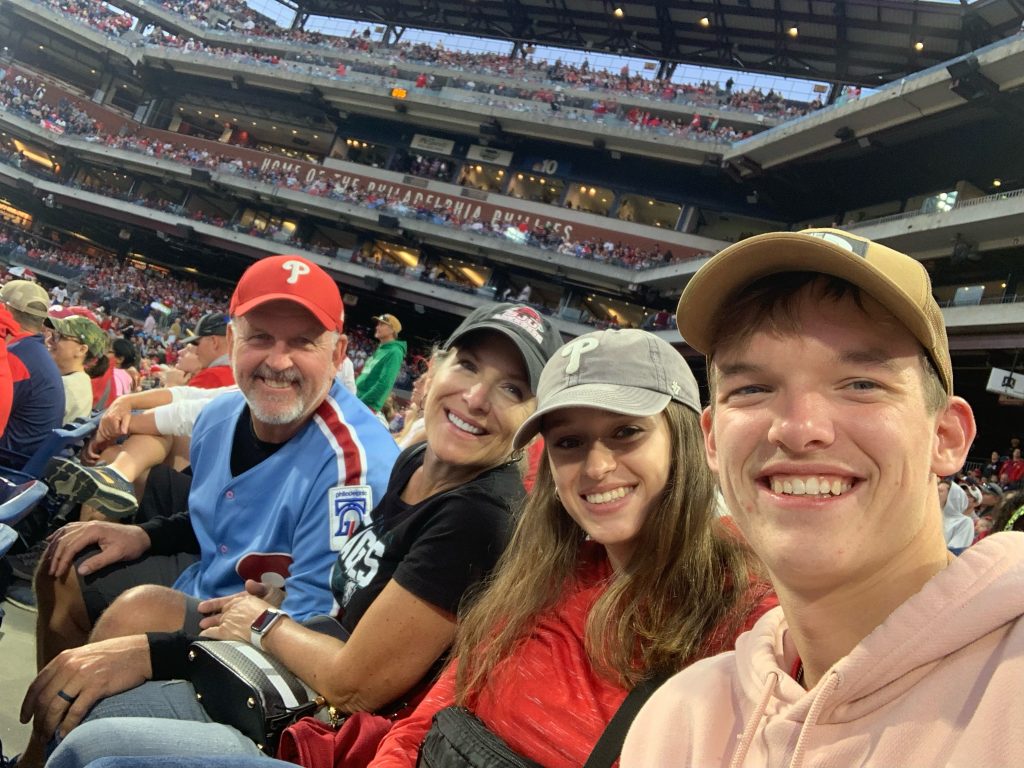