On Sunday, July 24th, Tara Bolinski took her husband and son to watch the Phillies vs. the Chicago Cubs.  It was a crazy, hot day, but they got to spend some time in “The Yard,” which offered some much-needed shade and a kid-favorite hot dog launcher.  The water ice never tasted so good.  Unfortunately, the Phillies lost by a score of 4-3. 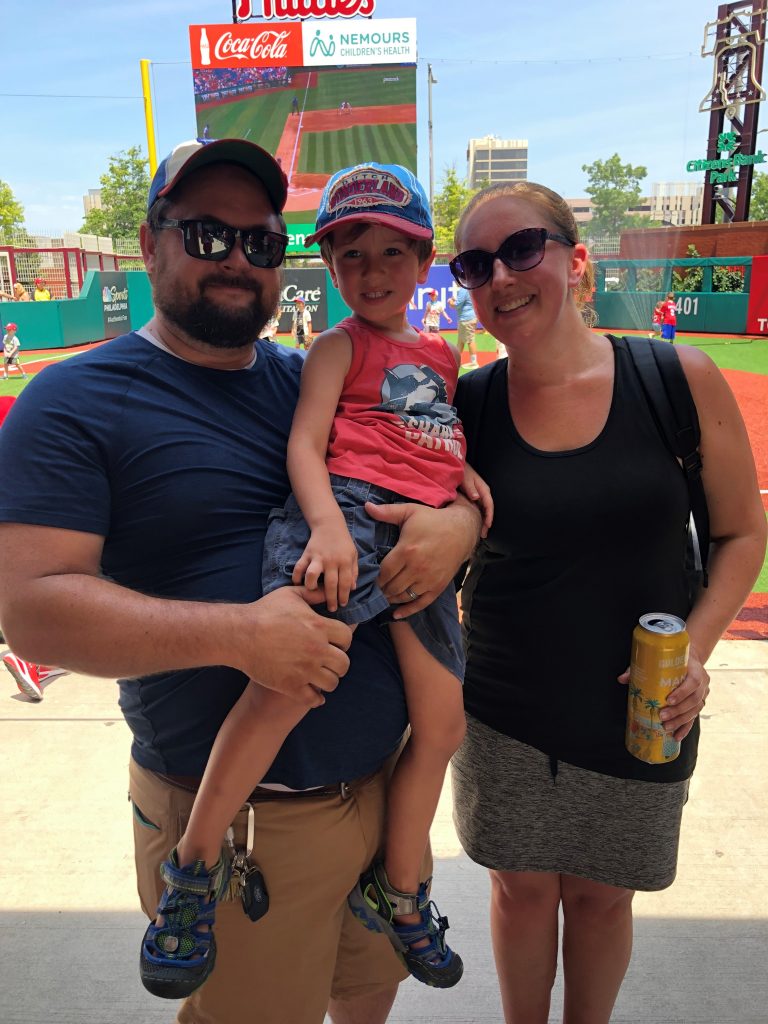 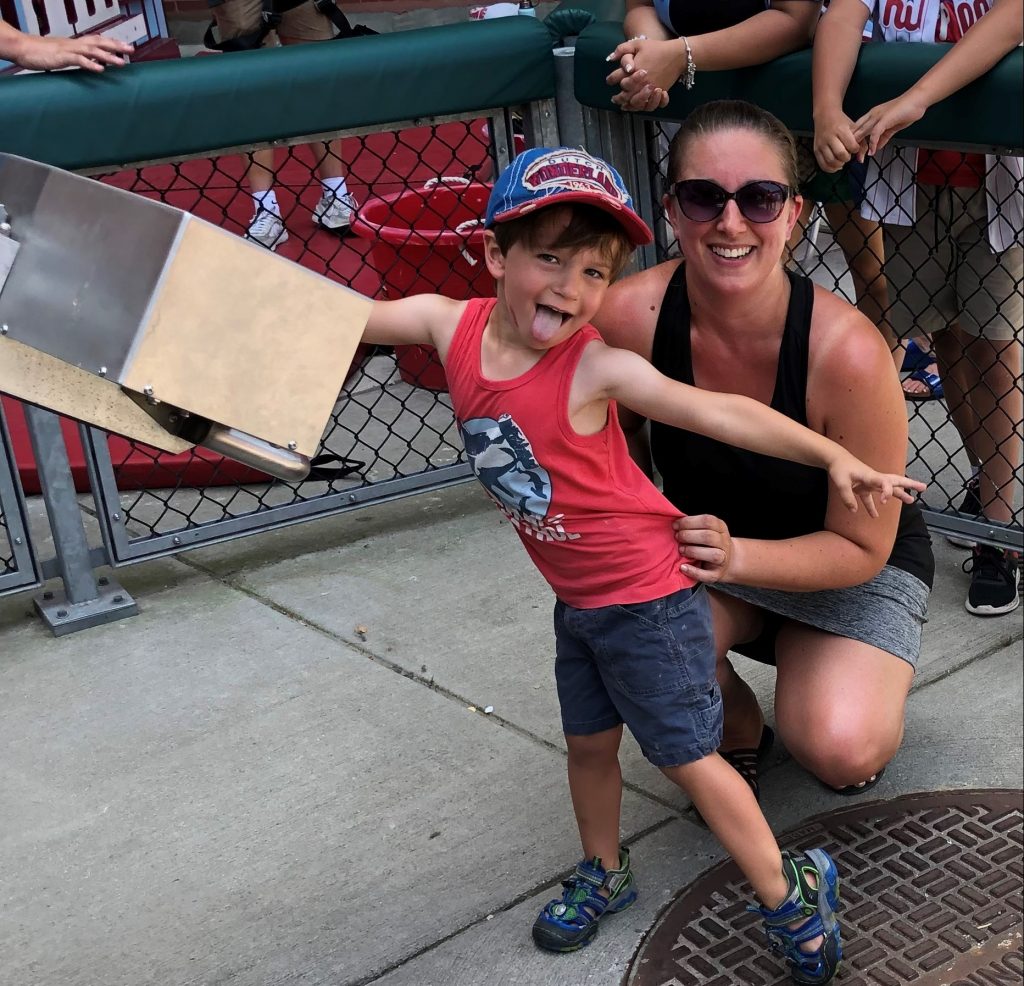 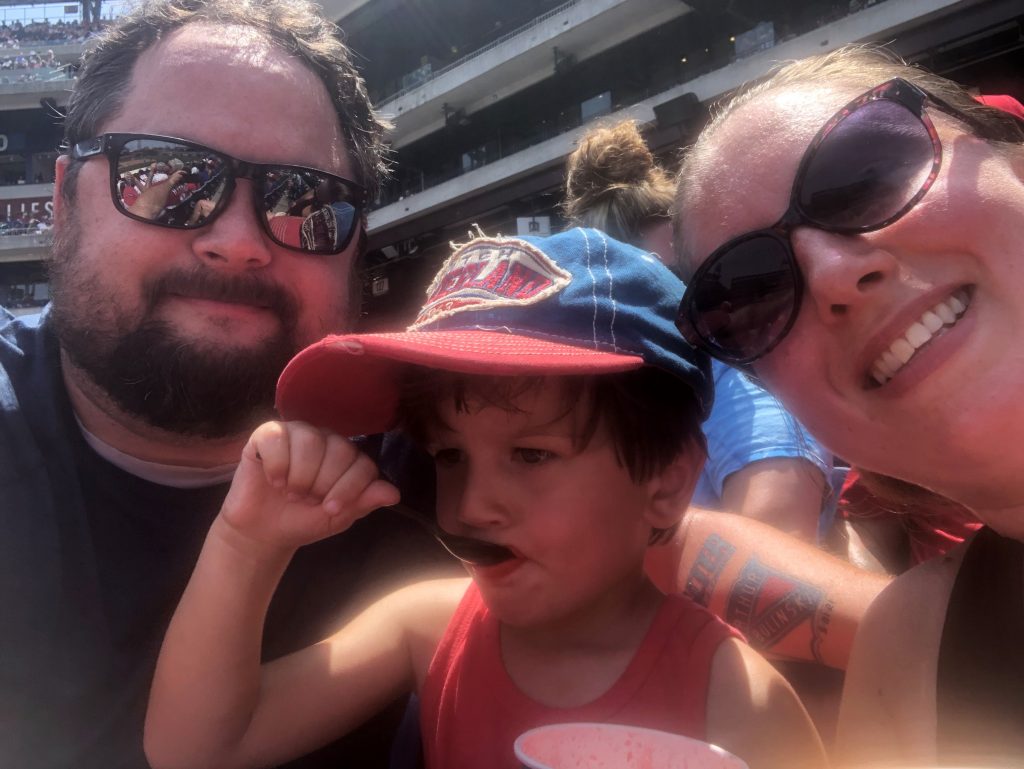 On Sunday, August 21st, Tara took her husband, son, and father-in-law to watch the Phillies vs. the New York Mets. It was another hot one, but the rain helped to cool everyone down…just a bit.  Tara’s father-in-law is a Mets fan, so the back forth of the game was extra exciting. In the end, the Mets won by a score of 10-9. 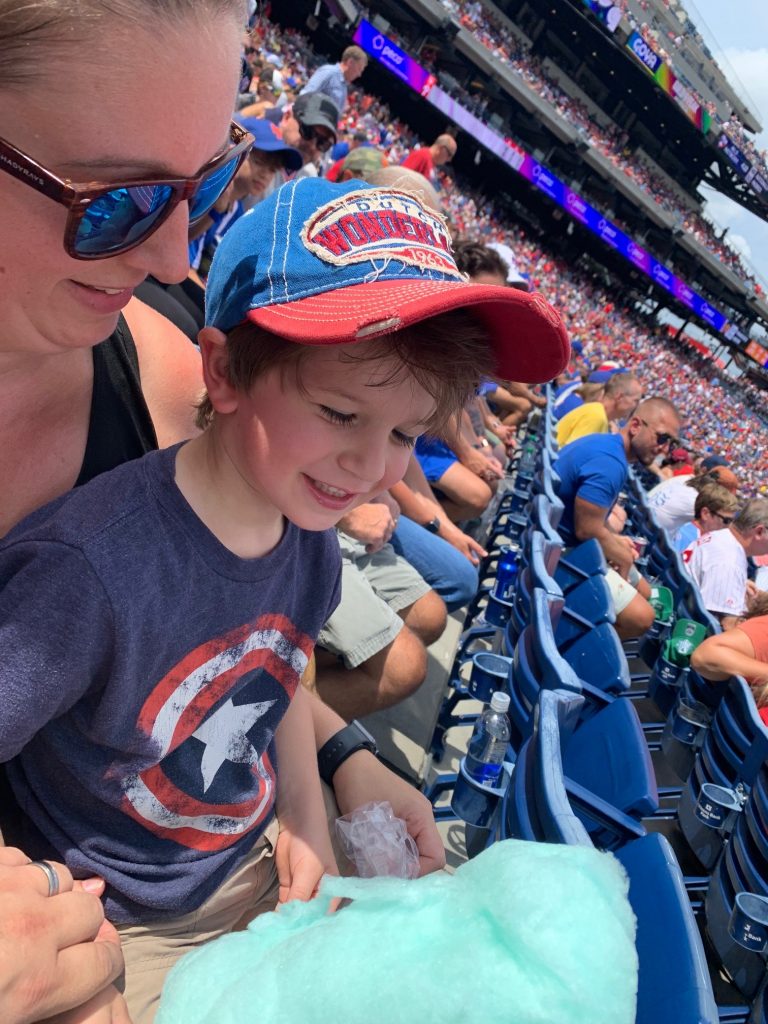